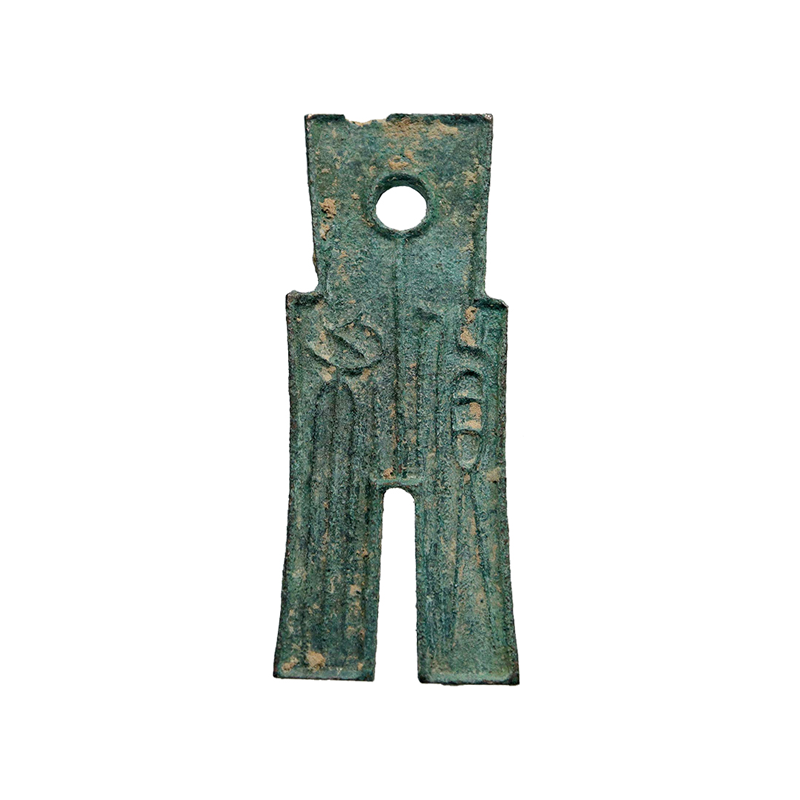 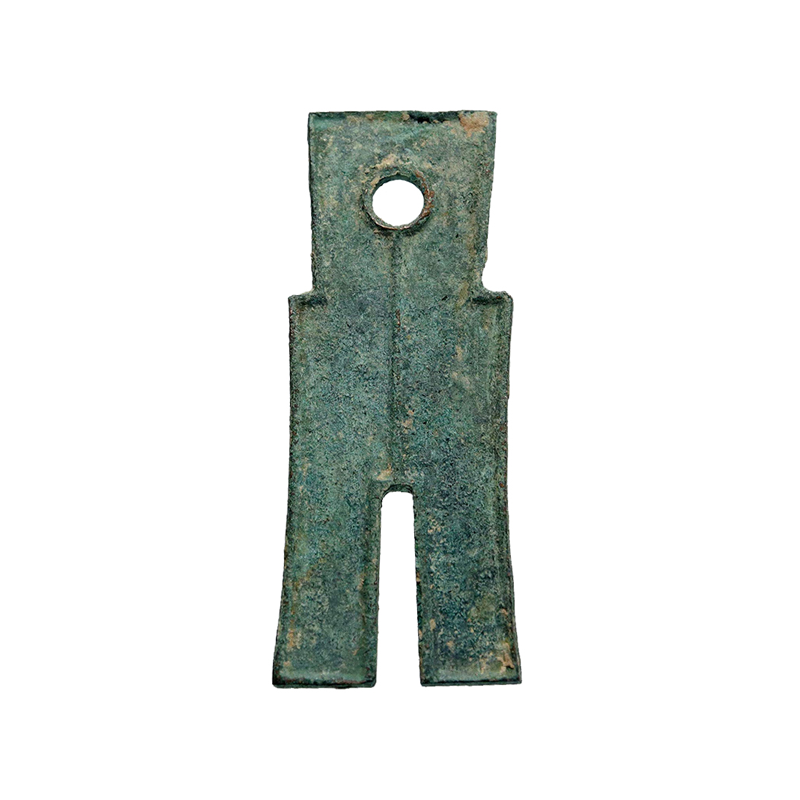 The State of Chu was an ancient Chinese state in the Yangtze valley during the Zhou Dynasty. Originally Chu was considered a viscounty but, starting from King Wu in the early 8th century BC, the rulers of Chu declared themselves kings on an equal footing with the Zhou rulers. Originally known as Jing and then as Jingchu, Chu occupied vast areas of land at its height, including most of the present-day provinces of Hubei and Hunan, along with parts of Chongqing, Guizhou, Henan, Anhui, Jiangxi, Jiangsu, Zhejiang, and Shanghai.

Chu (Chinese: , Hanyu Pinyin: Ch, Old Chinese: *s-ra) was a Zhou dynasty vassal state. Their first ruler was King Wu of Chu in the early 8th century BCE. The Chu was located in the south of the Zhou heartland and lasted during the Spring and Autumn period. At the end of the Warring States period it was destroyed by the Qin in 223 BCE during the Qin's wars of unification.

Also known as Jing () and Jingchu (), Chu included most of the present-day provinces of Hubei and Hunan, along with parts of Chongqing, Guizhou, Henan, Anhui, Jiangxi, Jiangsu, Zhejiang, and Shanghai. For more than 400 years, the Chu capital Danyang was located at the junction of the Dan and Xi Rivers[3][4] near present-day Xichuan County, Henan, but later moved to Ying. The house of Chu originally bore the clan name Nai ( OC: /*rnel/) but they are later written as Mi ( OC: /*me/)