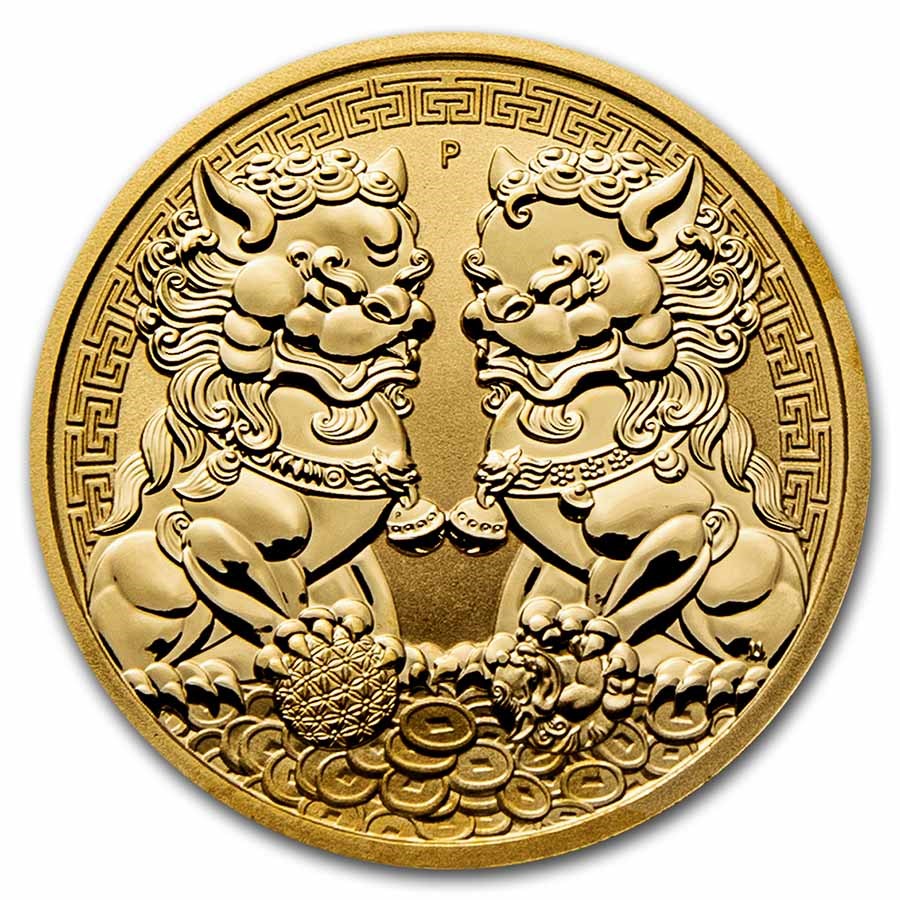 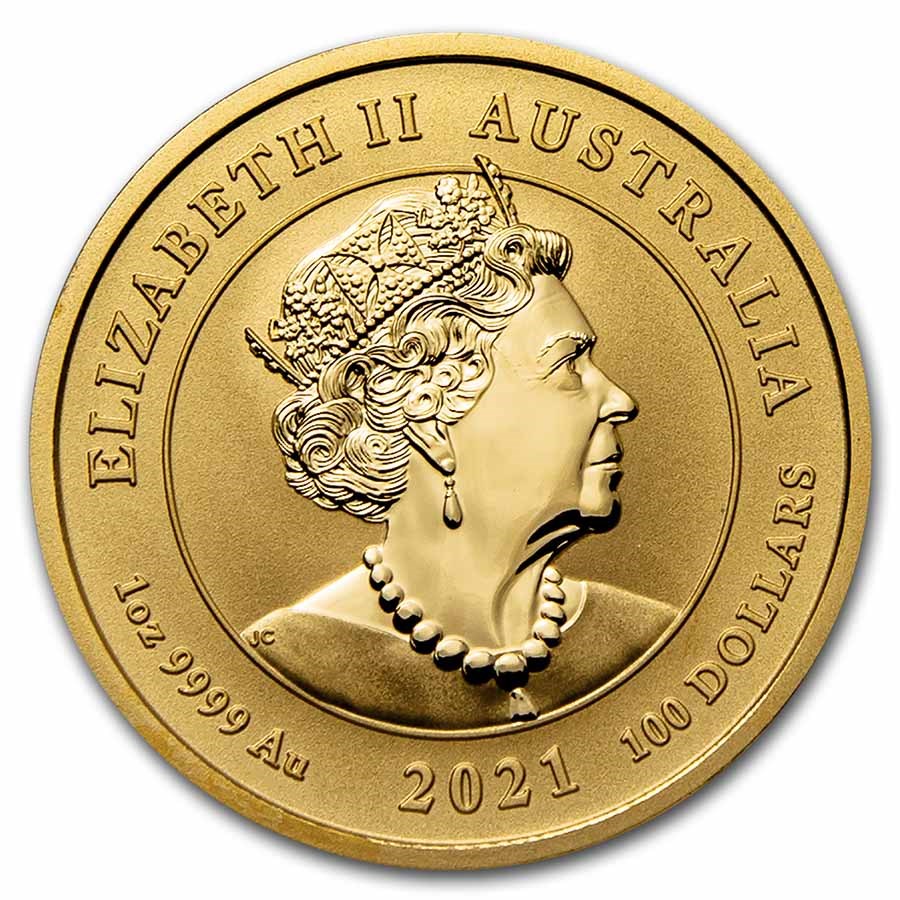 Perth Guardian Lions (Double Pixiu)
The Perth Mint has released a collection featuring two Guardian Lions, also known as the Double Pixiu. The Pixiu is a mythological creature with the head of a dragon & the body of a lion. It is believed to have an insatiable appetite for Gold, Silver and jewels which affords it mystical powers capable of drawing wealth from all directions. The Pixiu is a common symbol found in ancient Chinese art and architecture where it is traditionally displayed in pairs. When displayed in pairs, the Pixiu symbolizes both the male and female.