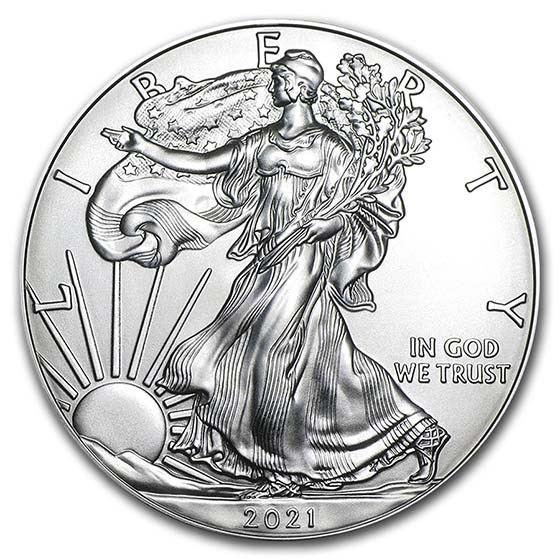 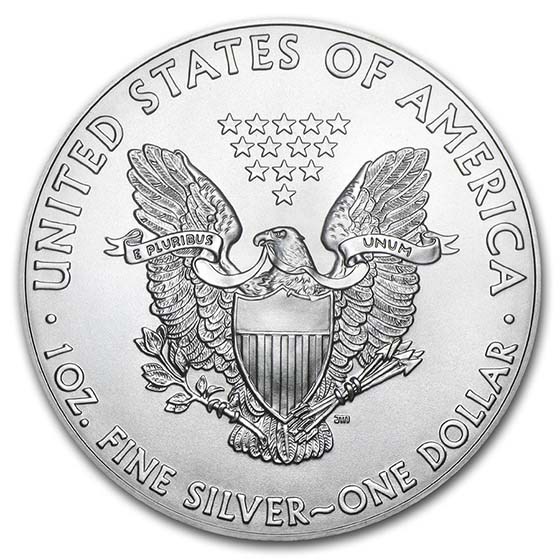 Silver Eagles have long been recognized as among the world's most popular bullion coins, and are the only 1 oz Silver bullion coin produced by the U.S. Mint. 2021 marks the end of an era as the last issue to feature the classic design used since 1986.

For the first time since their 1986 introduction, the Gold and Silver Eagles are expected to receive an updated design mid-year 2021. The anticipated design changes mark the beginning of a new era for these popular series. Act now to add the final issue of the classic design to your collection!

The Silver American Eagle is one of the most prolific and successful bullion programs produced by the United States Mint. Silver American Eagles are widely popular and highly collected coins today but their significance is rooted in more than just the sales. There is historical significance to this coin and it starts with the obverse of the Silver Eagle, designed by Adolph A. Weinman.

In 2020, the United States Mint unveiled the new reverse designs for the 2021 American Eagle Silver coins. 2021 marks the 35th Anniversary of the American Eagle Coin program, and the new designs will begin appearing on these coins in mid-year 2021. AIP Designer Emily Damstra created the new Silver design, which was sculpted by Mint Medallic Artist Michael Gaudioso. The new design depicts a single eagle coming in for a landing, carrying an oak branch as if to add it to a nest.