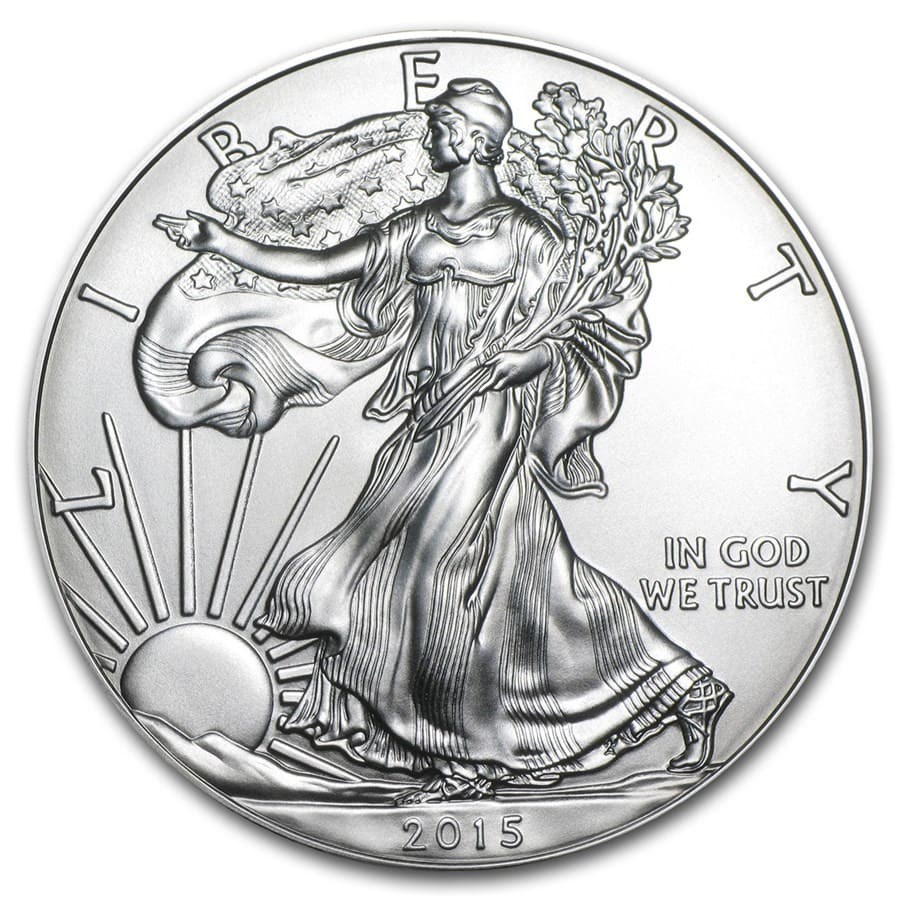 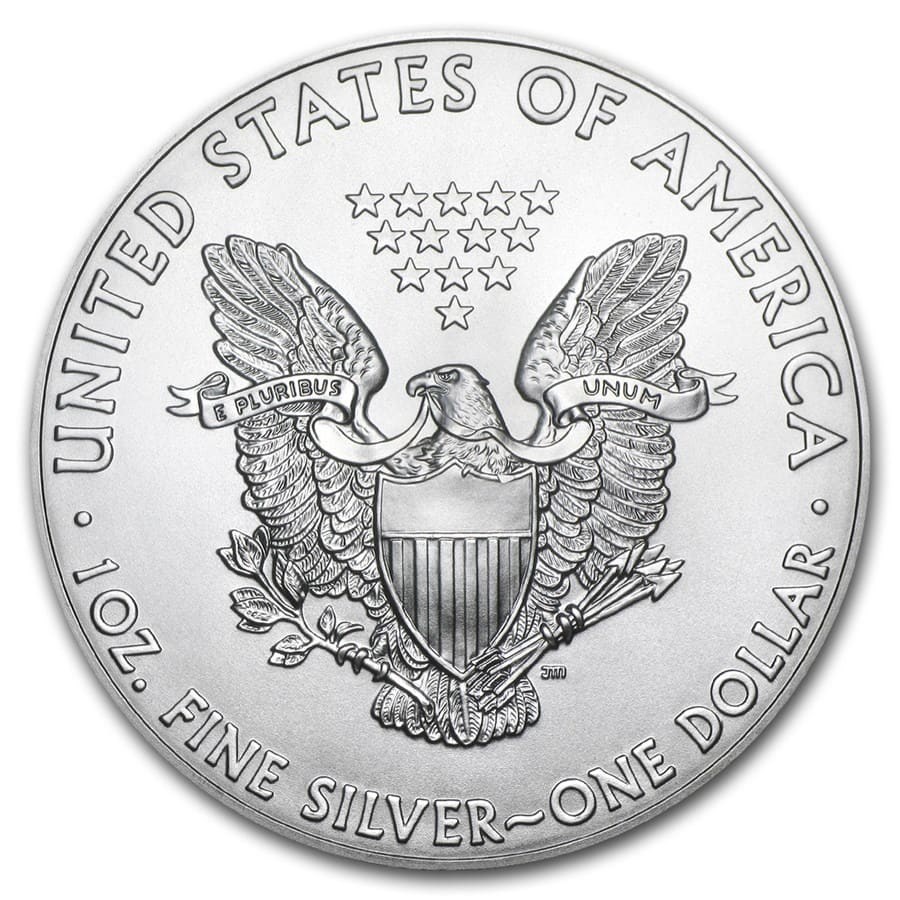 One of the most popular designs in American coinage, the Silver Eagle combines beauty with Silver bullion appeal. Add the 2015 Silver Eagle to your cart today!