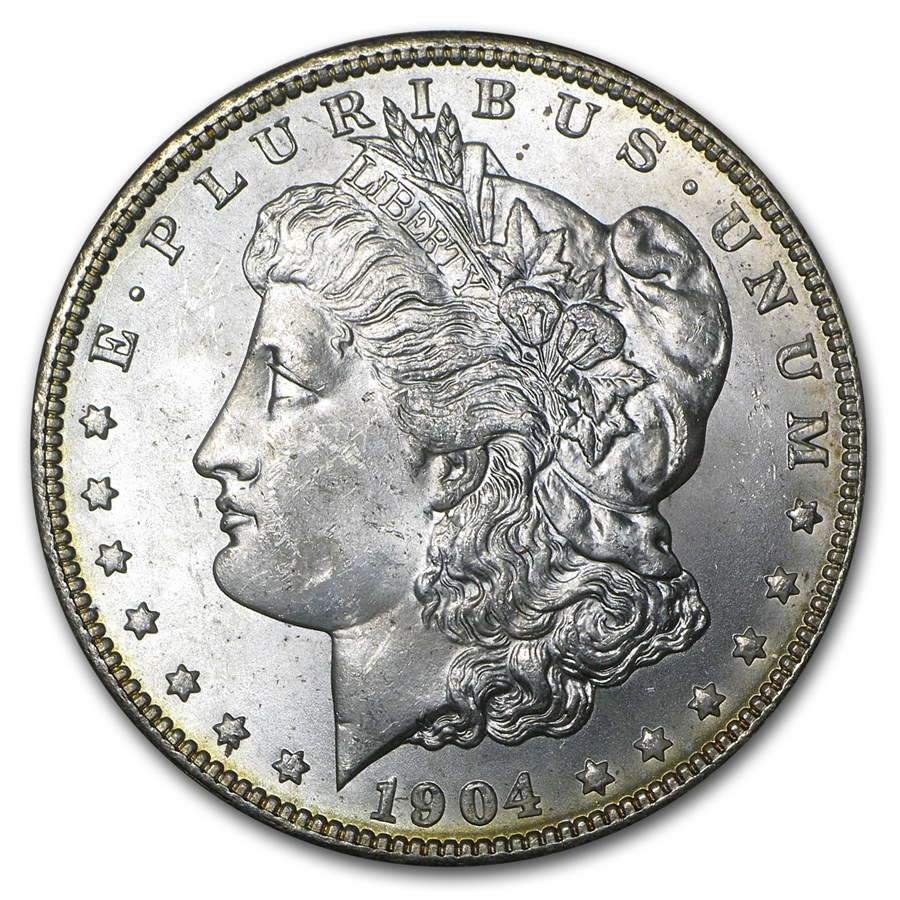 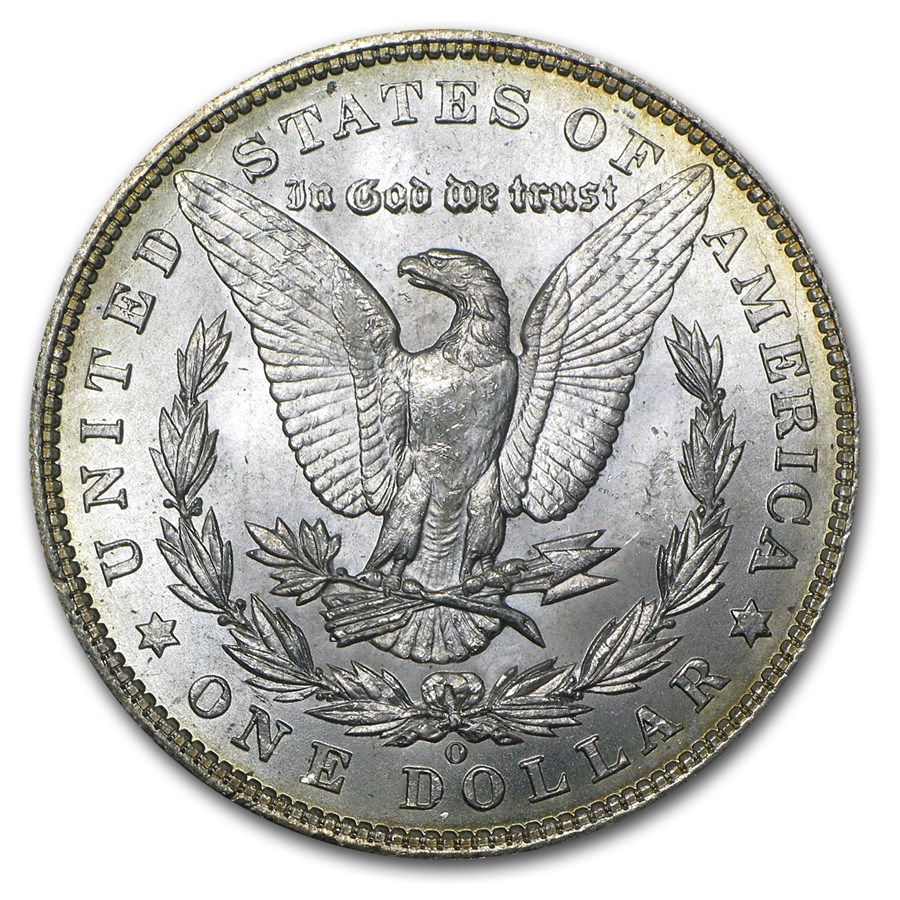 The 1904 dollar coinage represents the last production of this denomination at the New Orleans Mint. At one time the 1904-O in Mint State had been considered one of the prime rarities in the Morgan series!

Beautifully showcase your Morgan Dollar collection by adding a display album to your order.

The Morgan Dollar was a part of everyday currency in America for almost 80 years. Add this 1904-O BU Morgan Dollar to your cart today!

In October 1962, vast quantities of 1904-O dollars were released from long-term storage at the Philadelphia Mint. Bags were released from storage in the Treasury Building in Washington, D.C., from which location some coins had dribbled out in small numbers since the 1930s.